They have baked, face painted and partook in some fantastic karaoke sing-a-longs and had a year group picnic!

along with selling stickers and rainbow badges to the rest of the school to raise awareness and spread the important message of being an ally.

They have worked incredibly hard and shown maturity and commitment and should be really proud!

Sixth Form, staff and the rest of Clarendon have so far raised a grand total of £150! The money will be fundamental in educating and raising awareness of the issues that those in the LGBTQ+ community still face 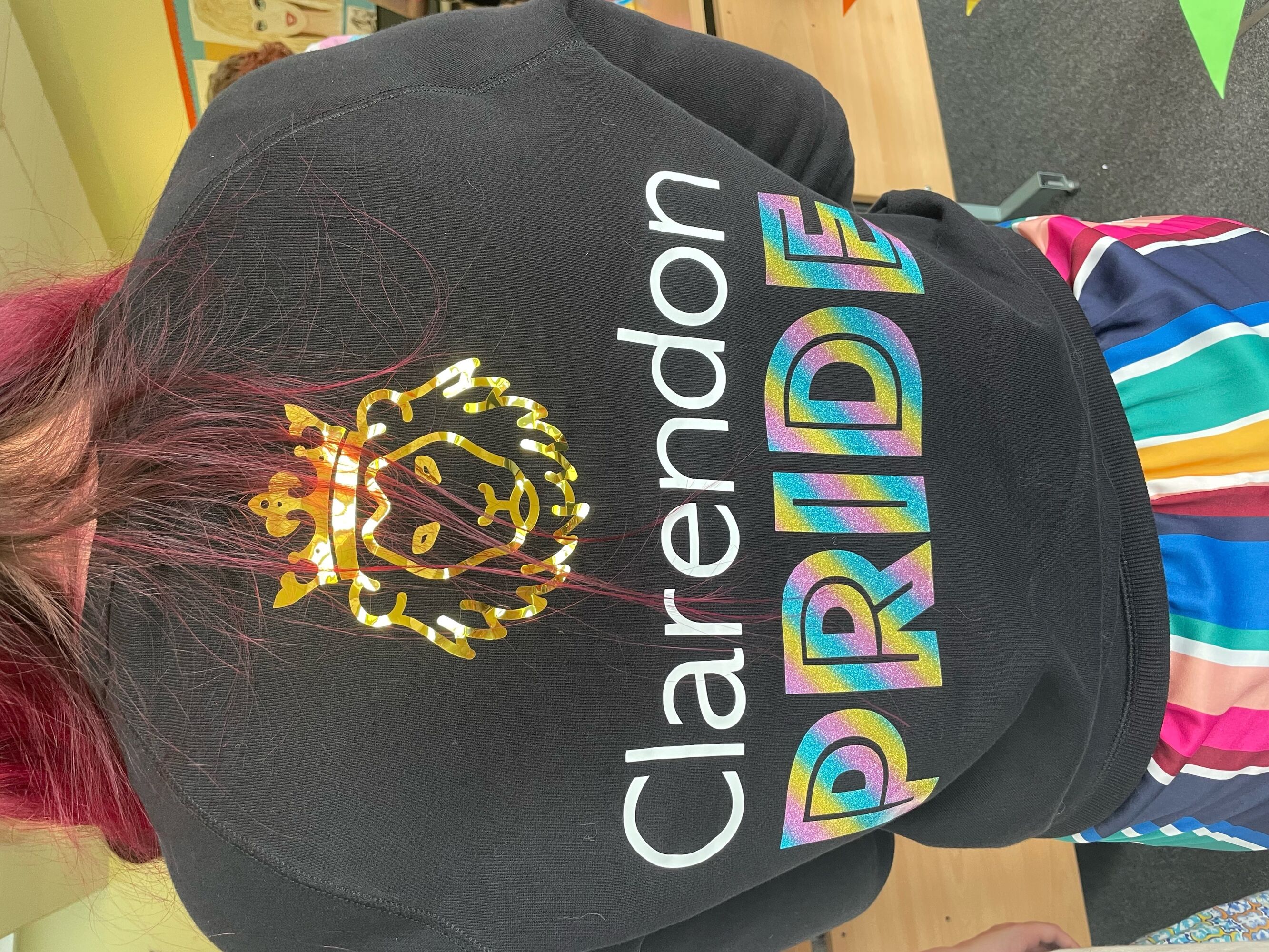 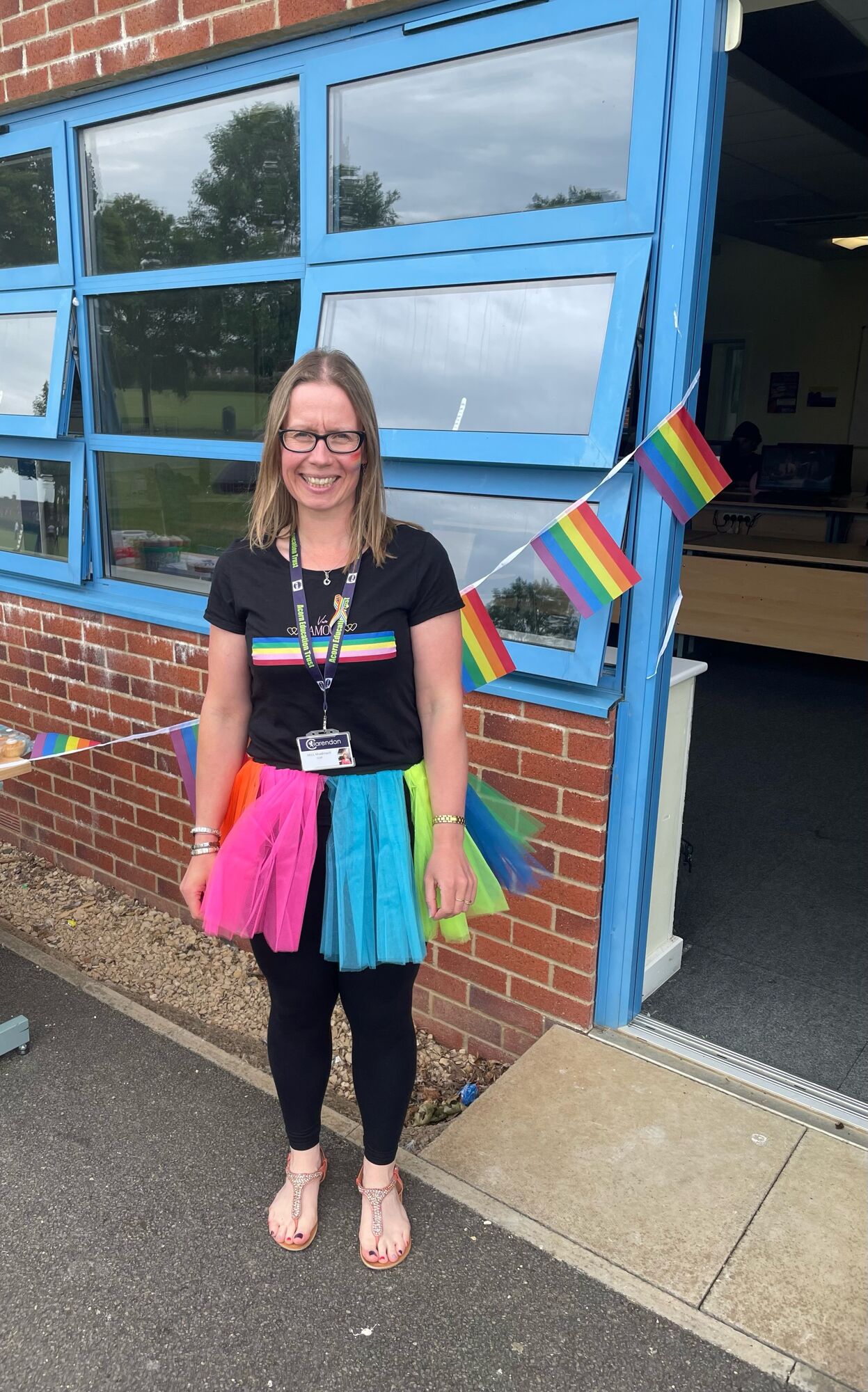 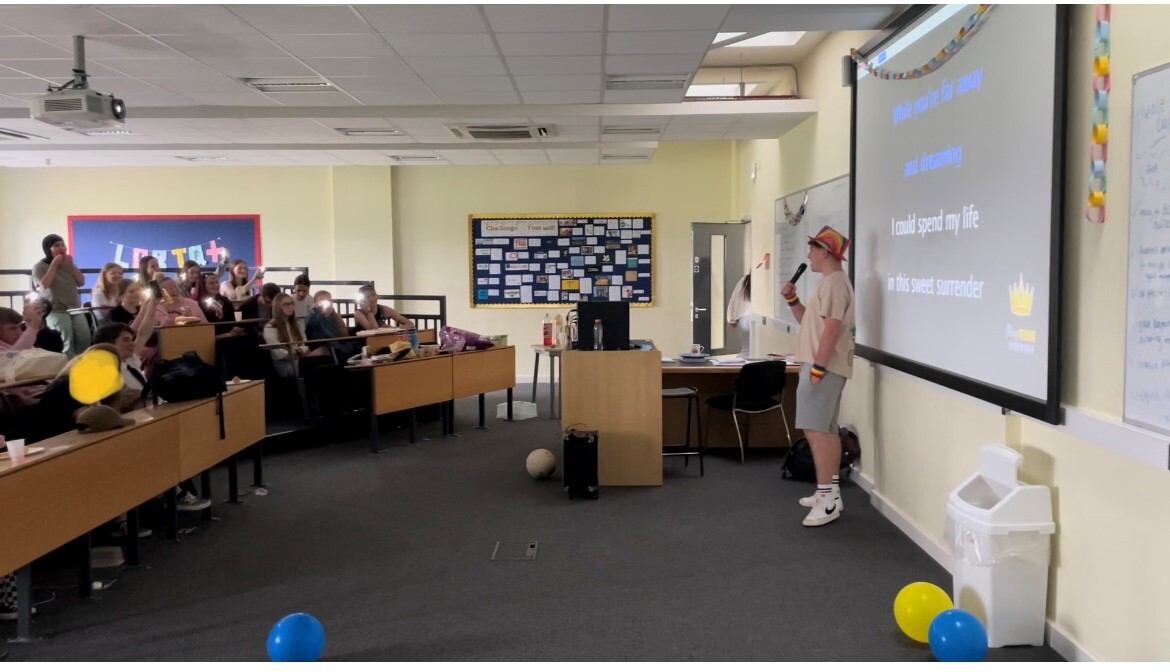 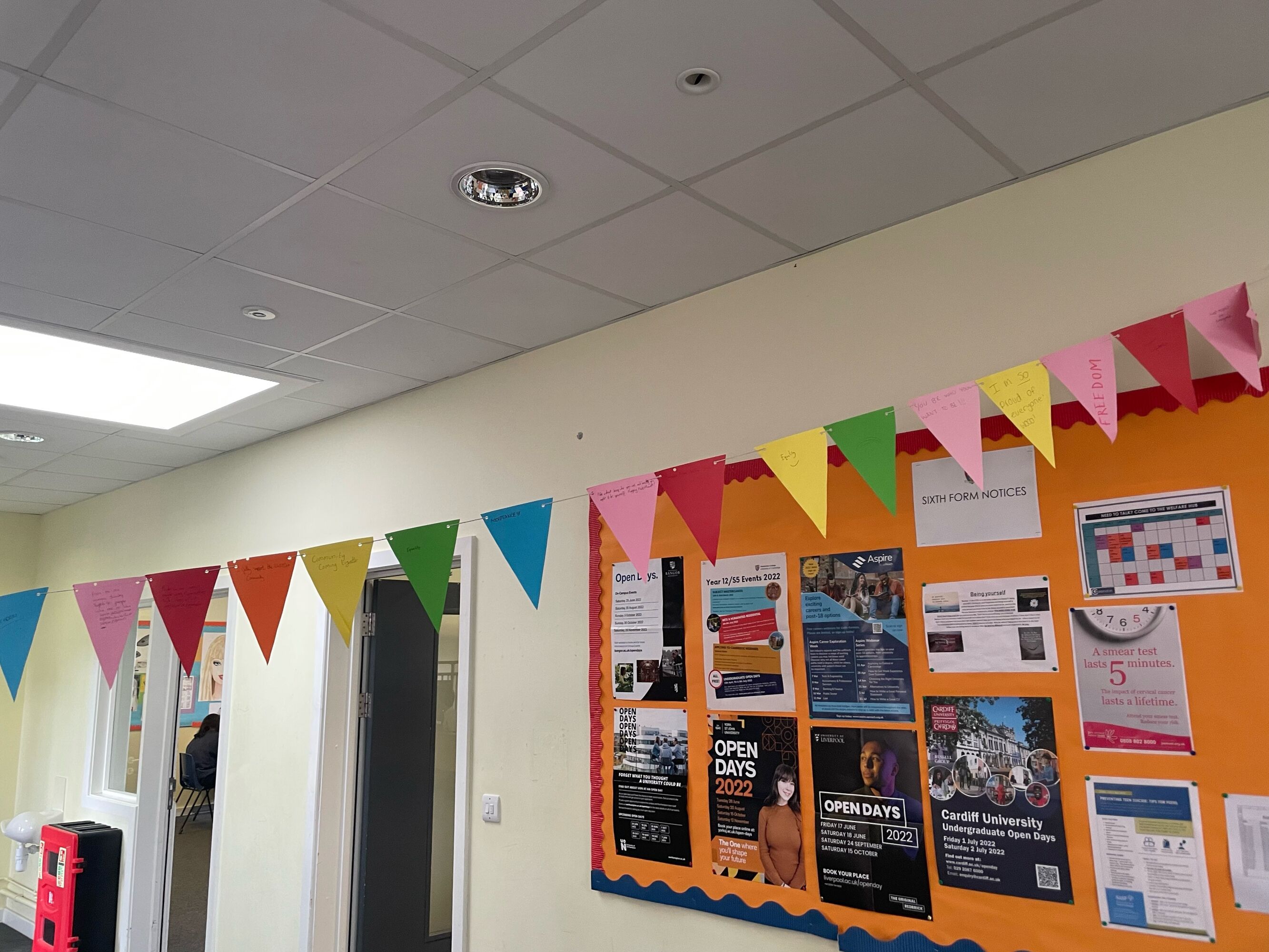 Back
Respect, Determination and Excellence